In what seems be a response to the denial mode of DLF, which was claiming that only few speculators were wanting to exit its Garden City project at Semmanchery (off OMR in Chennai), around 300 buyers wanting to exit the project had converged at the DLF office (located on Radhakrishnan Salai in Mylapore) on Saturday evening (28 March 2009) and refused to leave the premises until they got a written assurance that their money would be refunded.

DLF is said to have agreed to refund the money and to have assured that the refund process will start from 1st April 2009 (April Fools' day ?!!) and will be completed before 30 September 2009. The refunds will be made in the order in which DLF had received the exit letters. 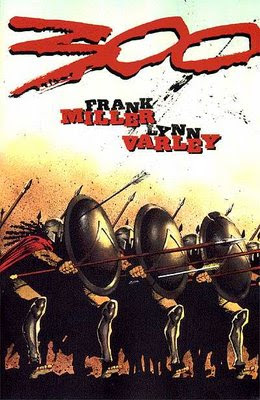 (This post is now part of the Discussion thread on DLF Garden City, at PlaceToStay.in)
at 7:51 PM